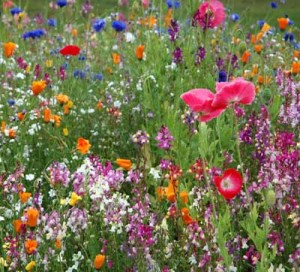 Jim Perrin, and given his nature perhaps understandably, was affronted that Jac seemed to side with her sons and he expected, he told her, her ‘loyalty’.

He was eloquent in conversation and a master of rhetoric, and used what we can only describe as bullying tactics; shouting, psychological ‘wrong-footing’ and the like, and by these means and by many references to ‘maturity’ and ‘responsibility’, he tried to create divisions between Jac and her children. It was so very foolish and misguided of him but we supposed that he was used to having his own way, and thought he could prevail.

Jac’s home was always a happy, loving and to a degree, chaotic place where creativity flourished; friends and family were all welcomed and cherished. But Jim Perrin didn’t agree with our sister’s way of doing things or of the way she had so successfully run her life for the past thirty years and more; and as his nature was entirely different from hers — he needing seclusion and peace of mind and a place for his work (although that had been the purpose of the caravan) — as well as to be in complete control, it became for him an increasing source of resentment. He had moved into a new, and well-established environment and had tried to shape it to his own ends.

The irritations and problems mounted as he was quite unable to dominate the situation and he began to feel, as he later wrote in a letter, ‘that the doors against me will now be shutting. It’s hopeless’. He imagined and attributed to Jac and to all around her, the most bizarre behavioural patterns, the most convoluted motives. Every small thing had endlessly to be analysed. His point had always to be explained in infinite detail. He was of course, always right… He said her sons didn’t understand: if only he could show them how ‘rightful/mindful behaviour’ (as he saw it) would solve everything. In other words — to make them what they were not.

Our sister, trying in vain to stem this tide, this ‘stream of consciousness’ style of argument, became quieter as he grew ever more loquacious.

His love was fatally flawed. At the beginning Jac had been warned by a friend of his past violence — in two cases he had assaulted previous wives, and there were other examples. But at the time of course it had made no difference to her: she was then newly in love and was certain it was only mean-minded gossip although she had told us of the conversation and was troubled by the information; clearly she could not quite dismiss it from her mind. But, some months later, it was by now apparent to her that the difficulties were becoming dead weights on their relationship and there were many anguished late-night phone calls to her sisters. This was what it had come to.

Whilst his behaviour grew worse, for some time Jac desperately tried to maintain harmony; to balance the needs of her children and of her ‘inner-self’ with his overweening and possessive nature. He had completely misunderstood her and that the enveloping and protective love which she felt for her children was an integral part of her life and a part of her over which, try as he might, he could gain no control. 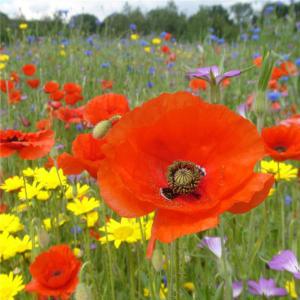